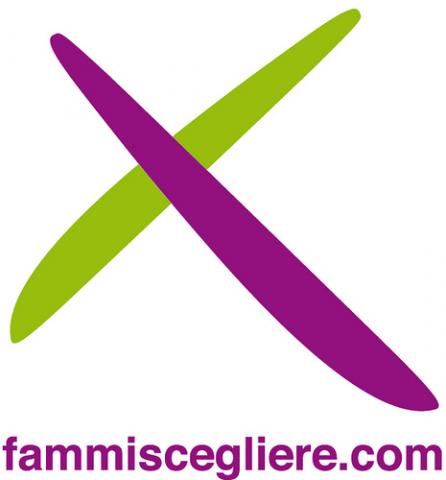 The Berlusconi government has launched an assault against fundamental rights of individual freedom. They are going to decide a law in the senate and then in the "camera dei deputati" with the working title "testo unificato sul testamento biologico". A "testamento biologico" is a last will, anyone can write down defining what he or she wants in case of incidents or terminal illness when not beeing more able to decide.
But the law under discussion will make any "testamento biologico" useless and will also take finally away any possibility for an individual to refuse treatment that only extends suffering. The law explicitely interdicts the interruption of artificial nutrition and hydration. As artificial nutrition and hydration increases in case of many terminal illnesses pain, it is also a law to introduce torture against people who cannot defend themselves anymore.
The law has been brought into parliament when the father of Eluana Englaro finally won a judiciary battle getting a decision from the supreme court that artificial nutrition of his daughter (in coma for 19 year now) could be stopped.

Eluana went away from this world before the state ordered torturers could start their work again. But now they want a law which takes away the right to decide about the end of of life from the individual concerned and gives it to the state.

This is triggered by the outrageous race of the Vatican apex to launch a cultural war on all fronts. Ratzinger said clearly some years before he became pope, that the church cannot be tolerant anymore. They have to fight to make their values the values of the society, a new "Kulturkampf". He arrived now at the madness to readopt bishops to the catholic church who deny the holocaust and to sponsor laws like the law in question which introduces torture against sick persons and which is a clear violation of the "Habeas Corpus" right and I think, also of the Italian constitution.

But why is the governing coalition pursuing this? Well, there is a big part of the Italian political establishment, which sees it's strength in a strong fixation on the church, this is Italian legacy: the church was the state for too long a time. These gainsayers of a modern democratic and laic Italy are in all parties, clerico-fascists with Berlusconi, the devote catholics withthe UDC and the "theodems" in the Democratic Party. And Berlusconi? I think he gives a shit on god, the church and the pope, but he also gives a shit on individual freedom as long it is not HIS own.

I think this attack on the oldest right of free citizens (Habeas Corpus is from the Magna Charta of the 13th century -http://en.wikipedia.org/wiki/Magna_Charta) is not made in a conscious way by the ruling clique. But nevertheless, that it remains an assault. And it has to be taken damned seriously because it opens the door to attack other individual rights.

More than 10,000 gathered on Saturday, February 21 in front of Palazzo Farnese. I am supporting an initiative to bring the discussion about the "biological testament" into the Rome City Council (http://www.facebook.com/event.php?eid=65182753764&wall_posts=#/event.php...). Everyone is invited to join and to sign the petition