Skip to main content
I wish all my friends and the many other people I had the chance to meet in 68 years a happy 2023! 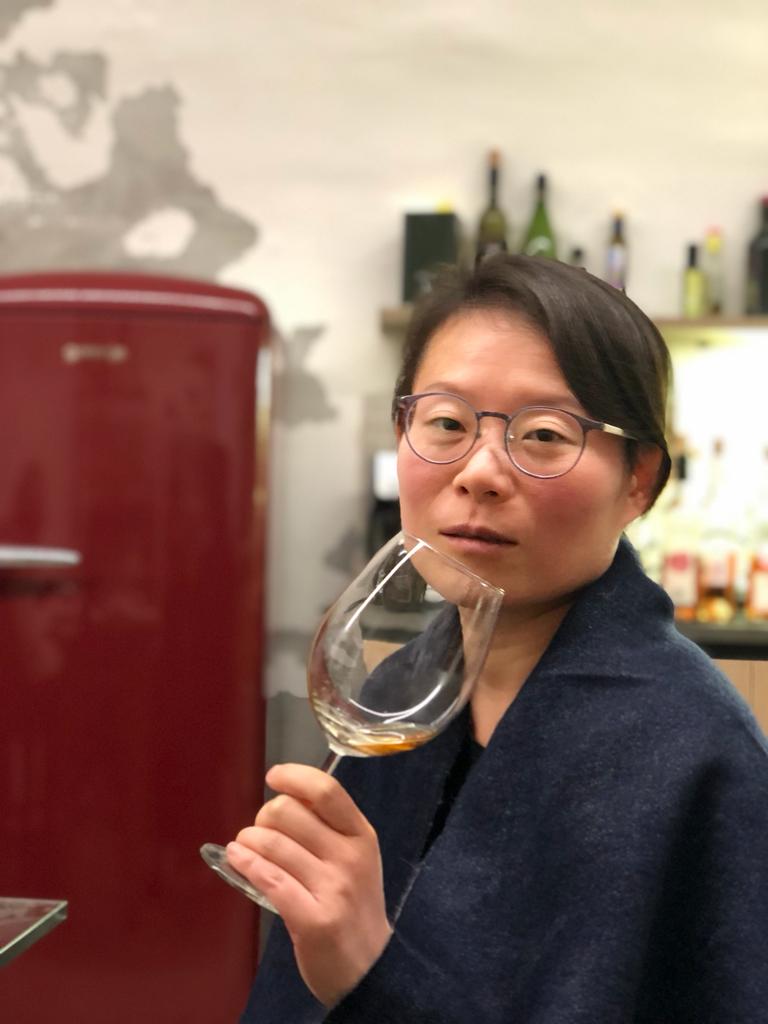 In November  2021 Nixy Wang Chun arrived in Italy and since then we are living our life together.  I met Nixy first time in November 2015 at a Sagrantino tasting at Interwine in Guangzhou where she had the job of promotion manager.  It was love at the first drop of Sagrantino.  Our relationship started at Vinitaly in 2016 and since then we went through the ups and downs of a long distance relationship. Nixy is from Wuhan and the pandemic separated us for nearly two years. Then we had enough. Despite travel restrictions she succeeded in getting her new passport and now she is a citizen of Perugia,  a place she loves very much. And our life plays between Orvieto and Perugia which is so much easier than between Orvieto and Wuhan.  And wine continues to have a role.

I spent time with my daughter Matilde.  She is still in Berlin and beside her work on  improvisation theater,  she is acting as a standup    comedian and author for TVshows. 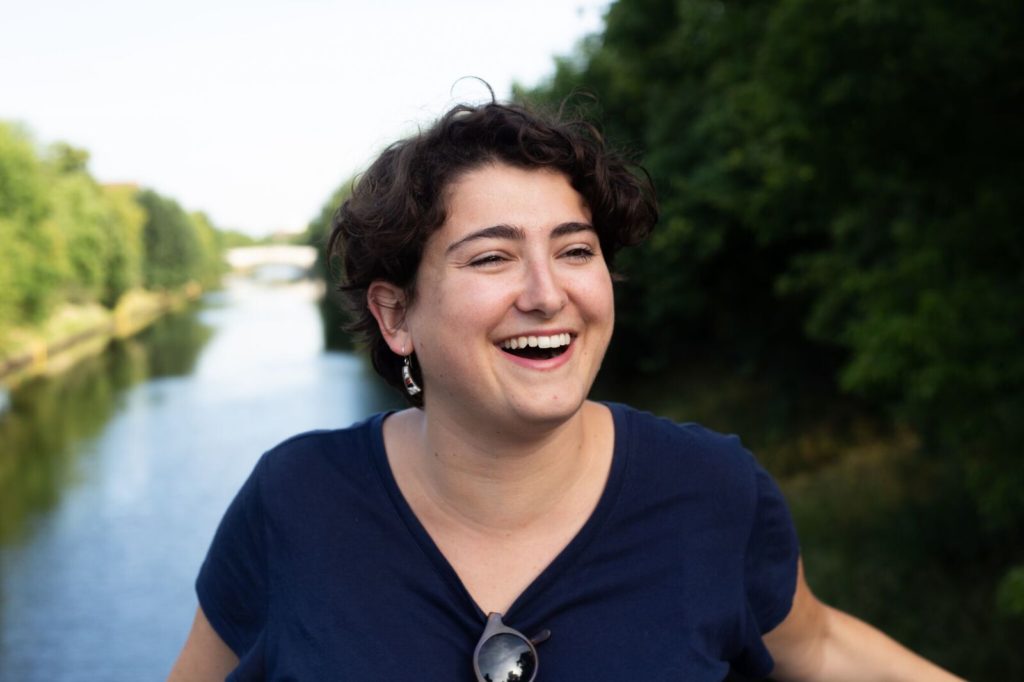 In 2022 she went through a difficult period in her life and I had the   privilege to be near to her, simply by listening and giving non invasive support.  I hope I made up for the times of her childhood, when I was virtually not present.  I am enormously proud of my daughter, especially for all that she is different from me.

I am still at Buonrespiro 37 in the old cow and sheep stables.

I developed a kind of passion for my vegetable garden, which I ran now the second year. For me this physical work is enormously rewarding. Digging the soil in the morning sun is wonderful.

Transforming all the garden products fits with my interest in food and wine. 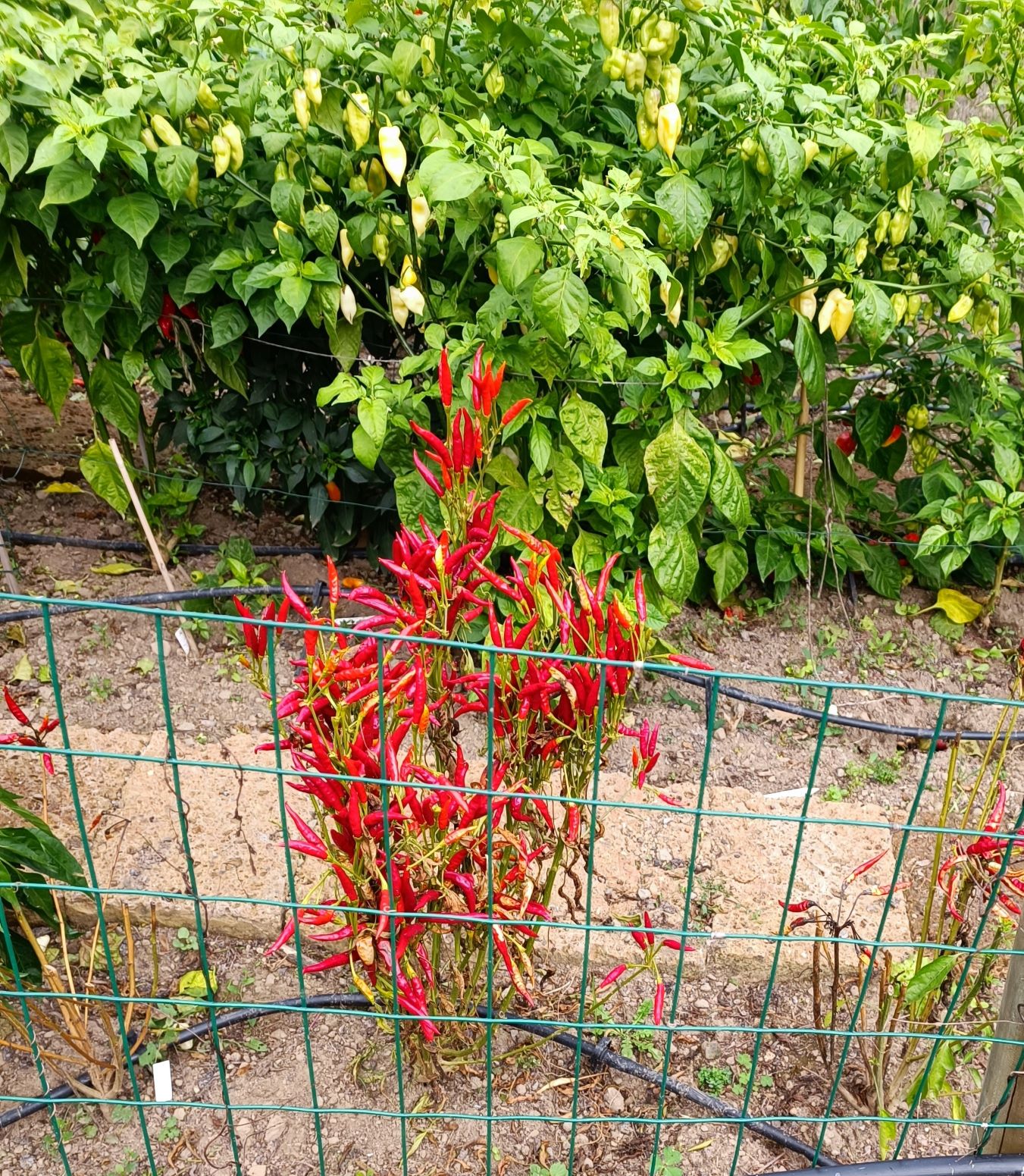 in 2022 I produced a quantity of Chily pepper (dried, pulverized, Creams) enough to poison more than Umbria, most probably enough for central Italy.  Fatali red and Fatali white are the most prominent. Fatali is not only their name.   So anyone who wants hot peppers can contact me.

This year the vegetable garden will be enlarged because of  a cooperation with my Senegalese gardener. He wants  to grow okra and other good stuff that I don't know.

I will add a serious greenhouse to the open garden to improve productivity. 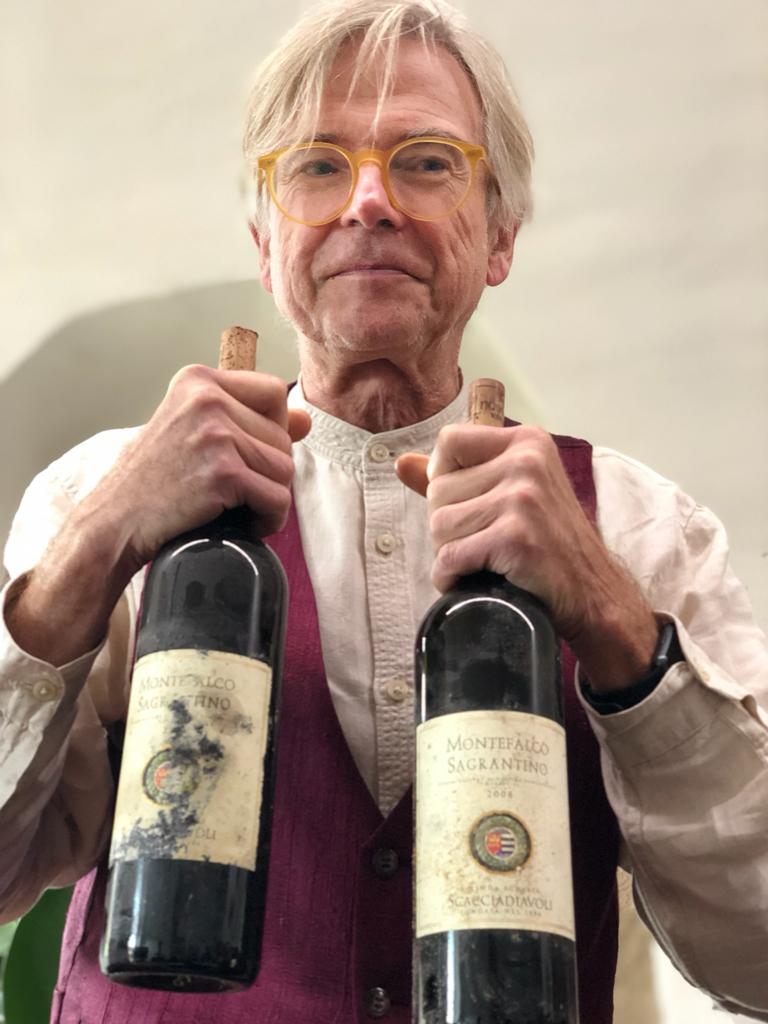 Wine goes on to  play a role in our life. For various reasons the export activity  of Italian wine to China is paused at the moment. But we have still our company in Wuhan and contacts all over China.

We are now organizing tasting events in Perugia and Orvieto. In 2022 we have already organized  15 events.  Nixy has a perfect nose and is  a wonderful guide for any tasting. I do the talking about the general stuff. It is really fun and we try to develop this into a serious business.  At the moment we are treating only Umbrian wines with some exceptions from the Marche. This is because I love to know the wineries of which we present the wines.

We are working on a bigger promotion project. But this is for next year’s reporting.
A specific satisfaction for me is my engagement with Lorestar srl. I am working on the Promotion of the Vocbench. The VocBench is a product of my work with FAO and was something definitely new that my team added to the Galaxy of AGRIS and AGROVOC. AGRIS and AGROVOC are still maintained by FAO. The VocBench has given the Basis for a very successful enterprise.

My greatest defeat in 2022 was the crash of the common use of the Buonrespiro 37 with Cecilia, the mother of my daughter and my life partner for 20 years. We separated in 2011, but I thought we could have the house project in common despite of not being a couple anymore.  I was naif hurting emotions and feelings. Cecilia does not want to see me anymore and we have to find a solution for the house.  Bottom line is, that I am living there and I  will not go away. 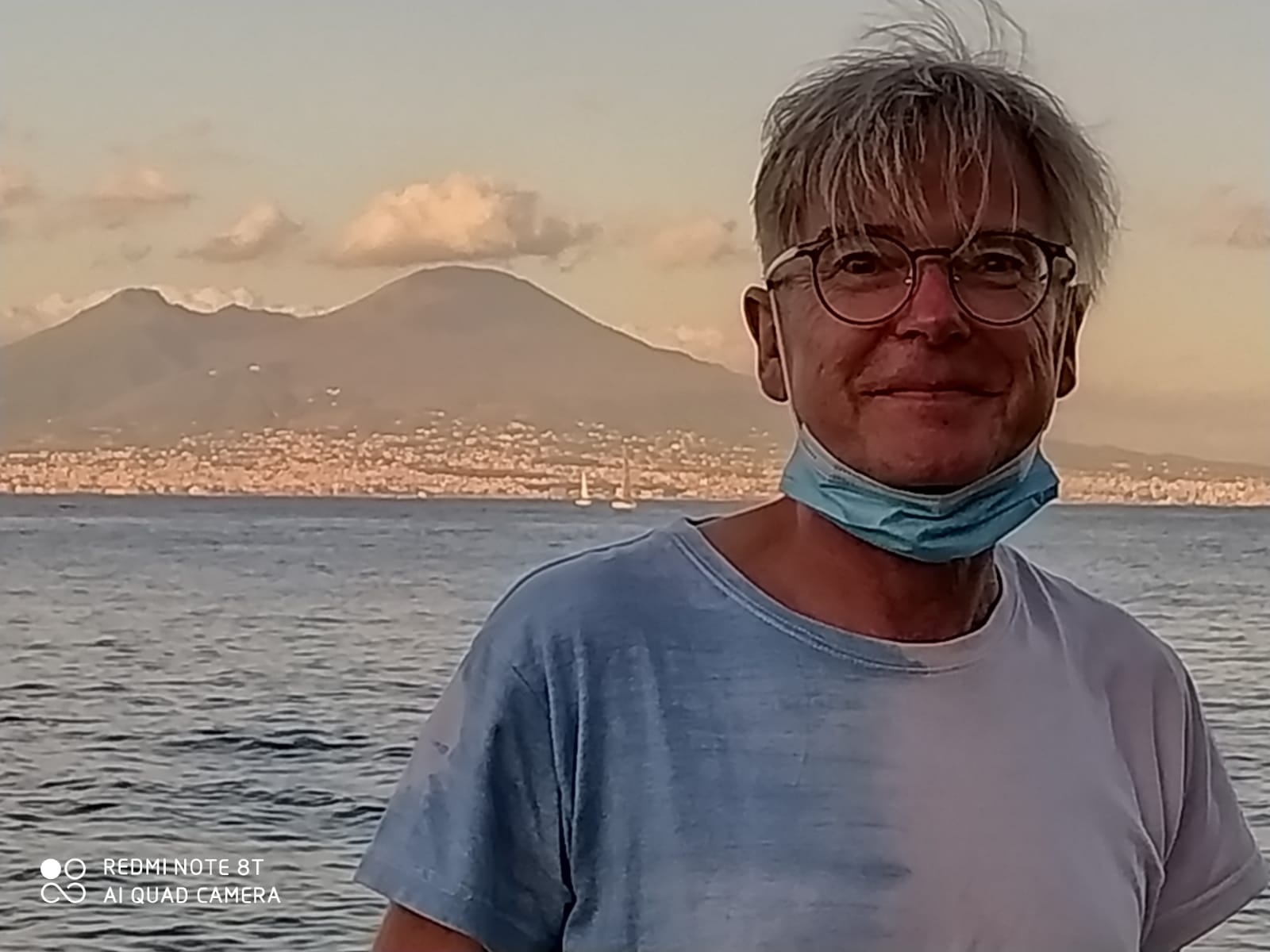 Before 2020 I made 5-6 international travels a year. Since 2020 the only country I went outside Italy, is Germany, my trips to Berlin.  Do I miss International travel? No. On the contrary I am horrified by the idea of queuing in front of airport counters and 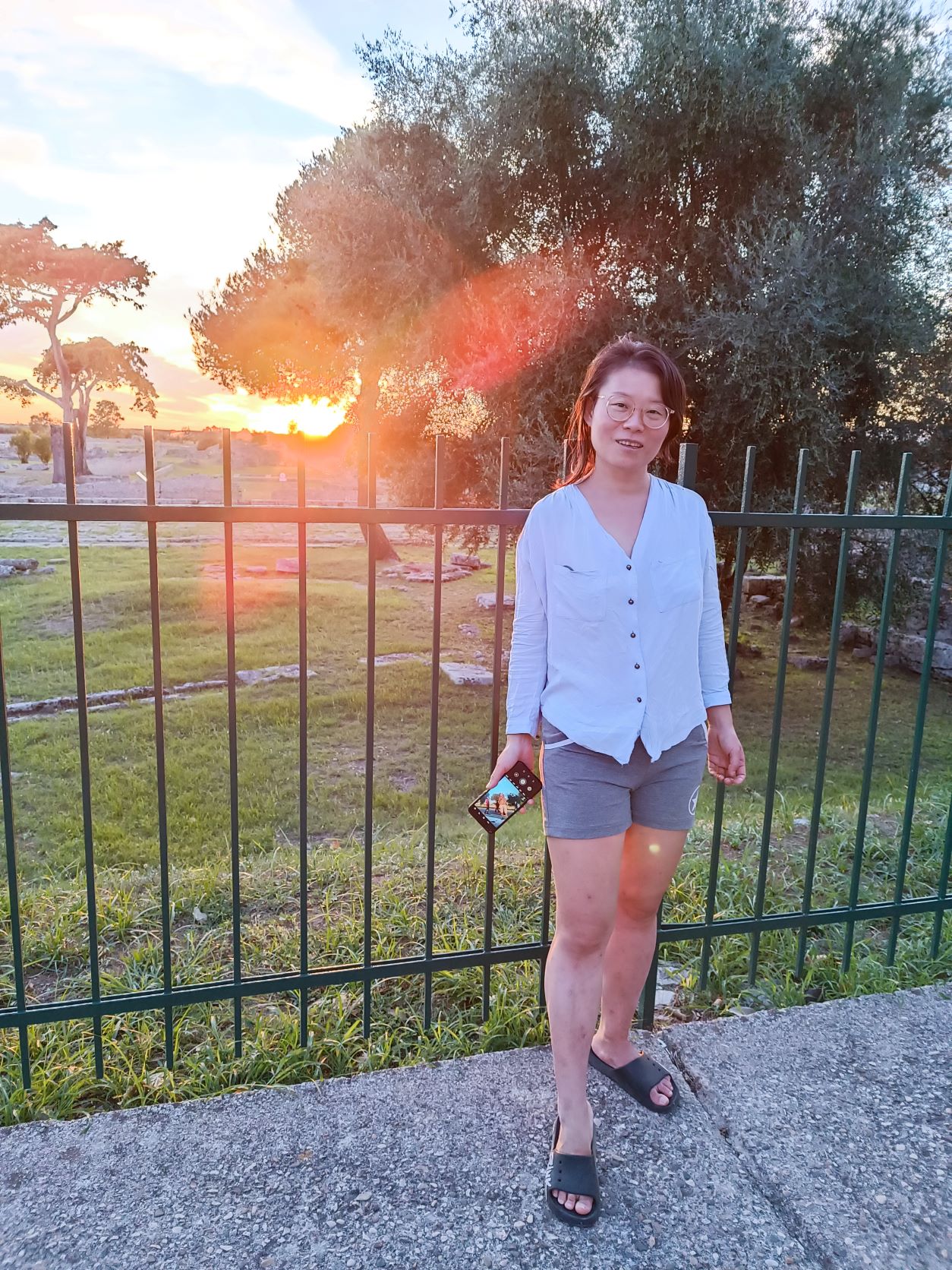 sitting in an uncomfortable economy seat for hours and hours.  Sure,  I will get on a plane again. I want to see friends in the US and surely I want to  go back to China.

In the meantime we are discovering Italy, which is, I would dare to say, the most beautiful country in the world, at least there is no other place,with so much beauty crammed in a small area.  And with my new full electric car, I like even driving as long as it is not for more than 200 kms.

In 2021 I wrote a Blog Post "long life to Comrade Xi Jinping" . It was  not wrong at that point but I would not write it again. Xi is jeopardizing China's development and position in the world. I am still unsure if he will survive his two biggest errors: the Zero -COVID Policy and the support of the  brutal Maniac who is ruling Russia.  Regarding COVID he was forced to an U turn by the anger of the population, but U turns are dangerous by itself.  The crushing defeat of the Russian Tyrant and the dissociation of the empire will shed a  light of a catastrophic international policy. We will see changes in China for the coming years. 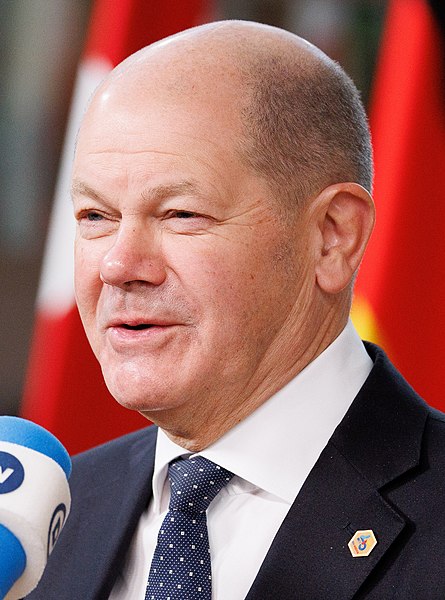 Bundeskanzler Scholz's Position towards China is correct and Secretary Blinkens position is not.  The division of the world in democracies and authoritarian regimes, putting Russia and China in the  same basket  is  stupid and counter productive. Russia is a failed state with a kleptocratic gang ruling it who knows nothing else  than personal interests.  China has an authoritarian Government, but which still has as a directive “to serve the people” and which has the trust of the population. It plays mostly to international rules.  Policies of isolation and engagement need to play different roles towards both. As  a further remark and from more than anecdotal experience I would still prefer to live in authoritarian China than in the democratic India.

Olaf Scholz wrote a very good article in foreign affairs" . I hope it will guide the German policy that too  often lacks the European dimension .   For me it is the first time  that I would vote without hesitation for the Green party. Now they need to fully embrace that science and technology are not the reason for our environmental disasters, but deliver the tools to resolve them. Then  they could become the social liberal progressive movement that is so urgently needed.

I prefer not to comment on Italian politics.  After the short Draghi intermezzo , incompetence has coming back to reign, 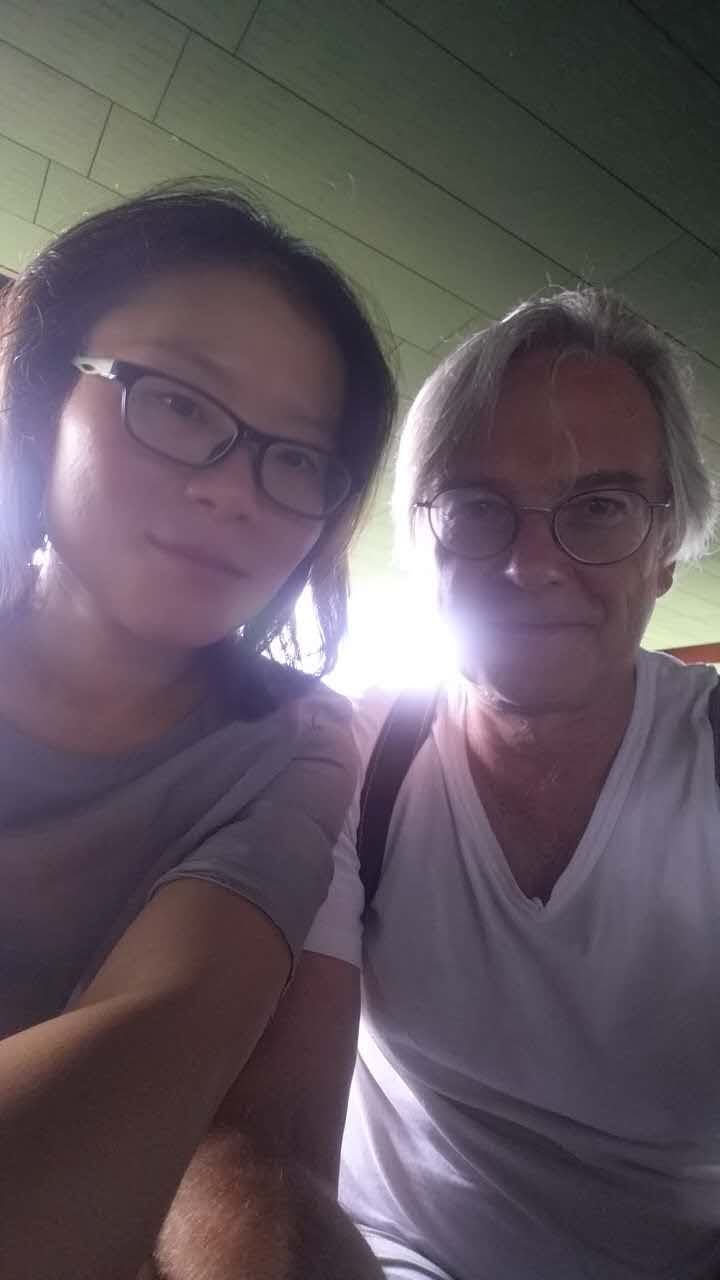 I am now nearly 70 years old and obviously with the damages of age.  At the end of 2021 I was diagnosed with Morbus Parkinson. Did it change my life? In a way: my daily pill of Pramipexole makes me get up early in the morning - and I like it.  I like also my running machine and 4 km of running in the morning is the best medicine against stiffness and trembling. Anyway we have to get used to the fact of not being eternal, but as Nixy says to me: try to  last as long as possible.